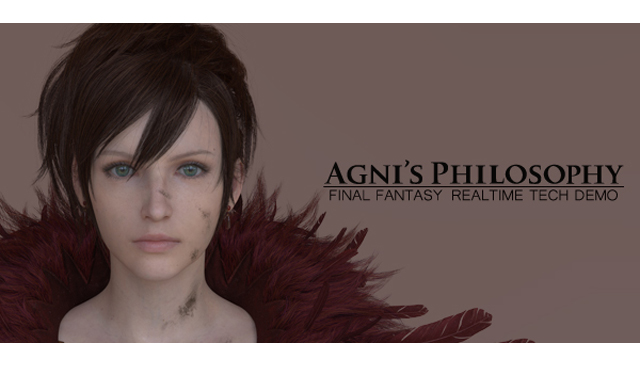 Though Microsoft and Sony didn’t utter a word about next-gen technology we can tell the developers are getting ready. Square Enix unveiled the tech demo live at E3. The Luminous Studio engine is power can be used for the next PlayStation and Xbox.

Hardware specs haven’t been released just yet but it looks like a future next-gen engine. Though it isn’t a game and just a video demonstrating graphical power, animation and sound the company still focused on a narrative for Agni’s Philosophy, “through the lens of the FINAL FANTASY series, where ancient magic and advanced science coexist in a near-futuristic world”.

Being developed by several of Square Enix’s studios, the company plans for the Luminous Studio to be developed on the current=gen and most likely next-gen as they stated it will “support game consoles, PC, smartphones, and the web, encapsulating the many platforms of the next generation of quality”.

If you really enjoyed the video and are curious about the demo. Square Enix is accepting feedback from everyone through a survey about Agni’s Philosophy. Put your voice out there if you think should be the next FF or even a new IP.

A game engine is a development environment constructed of varied tools and libraries needed for game creation. Many elements are needed for game software creation: graphic technologies and physics calculations, artificial intelligence, motion, and sound technologies. In an engine, these elements are bound together with the intent of improving game development efficiency and quality.