Video Game development is not an easy business and a lot of games don’t get to make the cut and it’s sad to see an anticipated title never release, all of that hard work and hours for nothing. Financial issues, changed ideas, wrong timing, businesses shutting down or getting bought any bump can kill a game in production. Once a month, we’re going to cover a game that has been left in the dust only to be remembered through artwork or trailers and never in our hands.

StarCraft: Ghost was a third-person stealth-shooter in the universe of StarCraft. The game puts the player in control Nova, an agent of the elite Ghost division. Nova approaches her objectives through the means of stealth, shadows and invisibility. Nova’s gear gives her an advantage over enemies as obstacles with the help of a cloaking device, EMP and thermal goggles. Nova has an assortment of acrobatic and combat abilities and was armed with an assault rife and sniper rifle however she could wield over weapons as well. Nova’s largest selling point was her psionic powers, she could see enemies through walls and enhance her speed. The StarCraft: Ghost was initially developed for PlayStation 2, Xbox and Gamecube, it was going to be Blizzards return to console games at the start of the millennium after their success on the PC.

The game was developed by Nihilistic Software after pitching a concept to Blizzard of a third-person character in a trench fighting zerglings featuring vehicles and air strikes from StarCraft. Blizzard made a deal that Nihilistic Software would develop the game without a designated timeline while Blizzard works on the cutscenes and give feedback.

The game was announced on September 20, 2002. Due to numerous revisions, ideas being expanded, story rewrites and an invisible deadline Ghost suffered several delays. Eventually, Blizzard pushed for more action-oriented gameplay instead of stealth. The frustration hit a tipping point for Nihilistic Software and the quit the project entirely.

Blizzard reassured fans that the game was completed under Nihilistic Software’s development. Even though the levels were finished the game still seemed disjointed Blizzard handed the game to Swingin’ Ape Studios soon after Nihilistic Software left in ’04. Mulitplayer was given more attention then before and feedback was more vibrant, support for the Gamecube was dropped due to it’s lack of online support. Playable demos for E3 and BlizzCon were available and the game was coming along, Blizzard and Swingin’ Ape Studios were going to see the game to completion… or so they hoped.

That very same year (2005) Microsoft was showcasing the next generation of consoles with the Xbox360 and were planning to launch it that very year. Sony unveiled the PS3 and upcoming games for it. Another delay hit StarCraft: Ghostas Blizzard had to determine whether to hold off on the game and return to it in the future or gather as many resources at the moment for the game to release for the upcoming consoles. Due to the unexpected success with World of Warcraft and internally developing StarCraft II Blizzard couldn’t support all the titles and the talent on StarCraft: Ghost moved on to other properties at Blizzard.

Ever since the game has been indefinitely postponed a novel of the game’s plot was released of November ’05 titled StarCraft: Nova. The titular hero, Nova,  has since gained popularity and has been given solo missions in StarCraft II and an expansion StarCraft II: Nova Covert Ops. Assets of Ghost were implemented in StarCraft II such as installations and characters. StarCraft: Ghost suffered a turbulent development and was close to completion, the exposure that Blizzard gave helped create fans and strengthen their own base even to this day people still hope Blizzard might try to return to the console market with the helps of a completed copy. 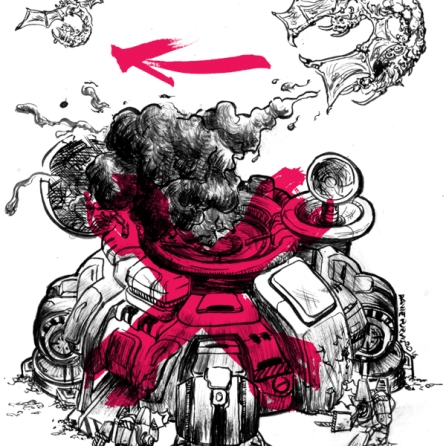 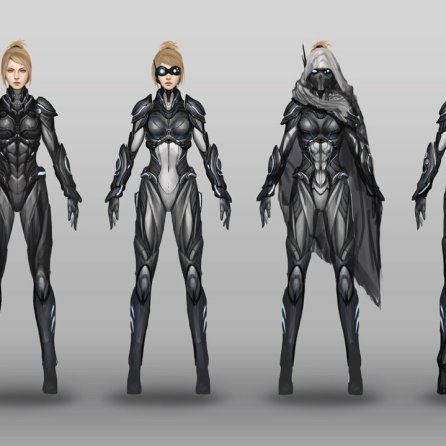 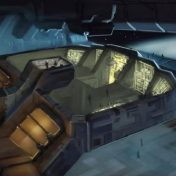 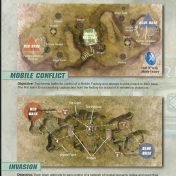 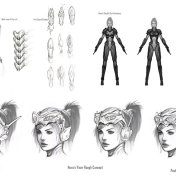 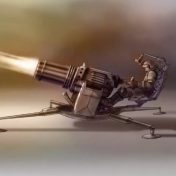 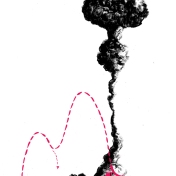 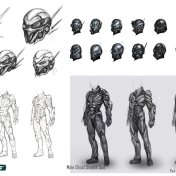 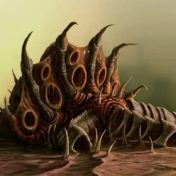 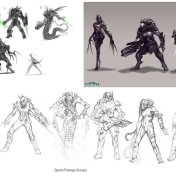 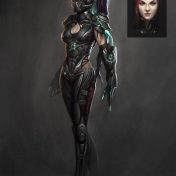 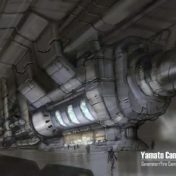 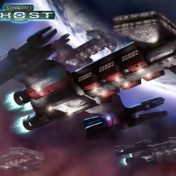 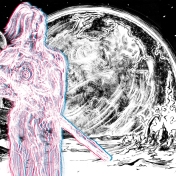 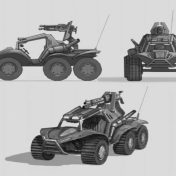 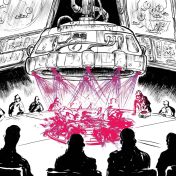 David Bowen © Copyright, Blister Gaming, 2010-2020 Unauthorized use and/or duplication of this material without express and written permission from this blog’s author and/or owner is strictly prohibited. Excerpts and links may be used, provided that full and clear credit is given to Blister Gaming with appropriate and specific direction to the original content.
Loading Comments...
Comment
×
<span>%d</span> bloggers like this: